My moto of life… 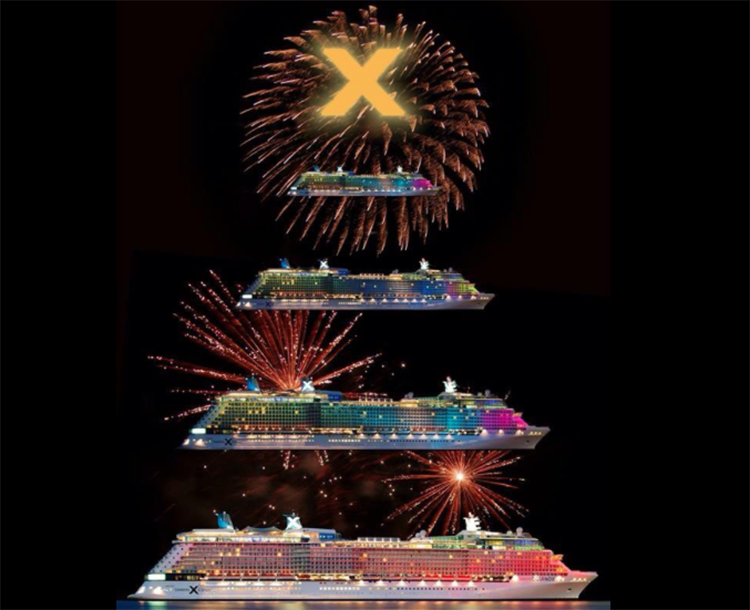 A great achievement to originate a whole cruise line from scratch. 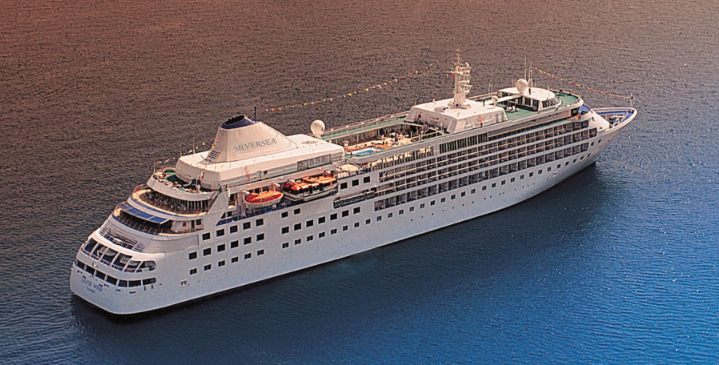 Our company also originated the 6+ star 'Silversea cruises' from conception.

We provided the complete entertainment and passenger enrichment program (pictured) 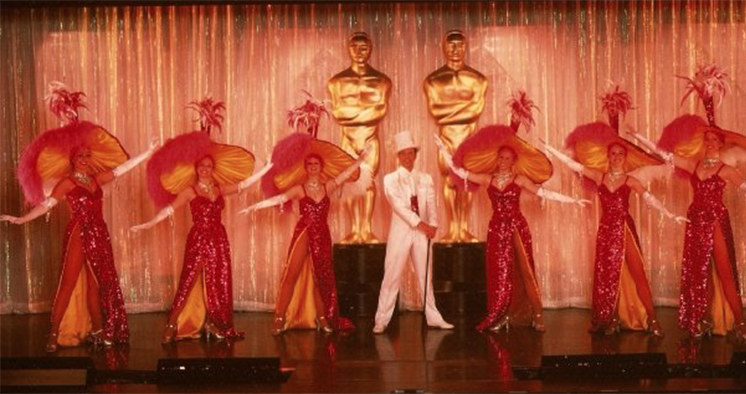 Me (performing) as lead in the Oscars show. 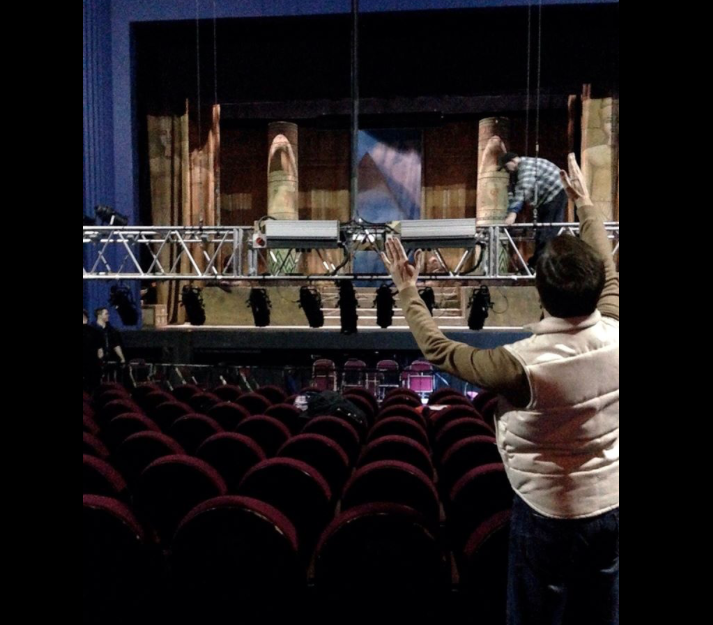 Finalising Choreography and staging notes for the International tour of 'AIDA'. 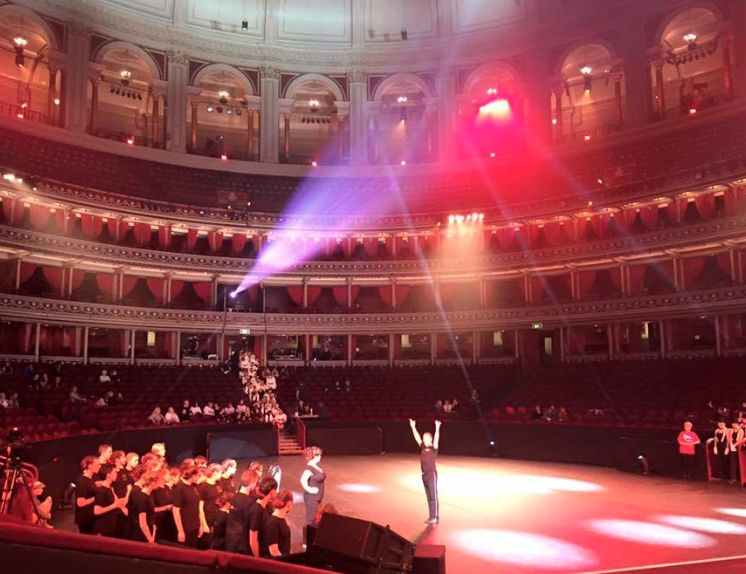 Me (centre arena) in full on mode organising 500+ International dancers at the Royal Albert Hall, London. 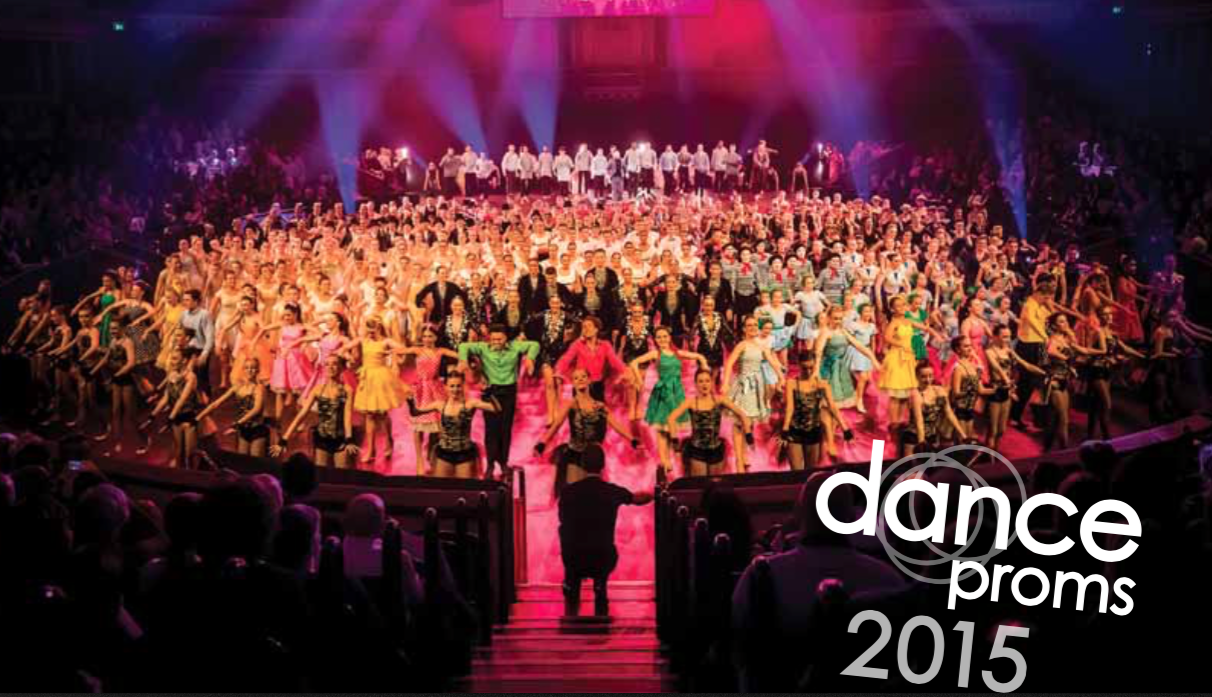 (Me on stairs) watching my choreography being performed. See the video page to see the final results for 2015 and 2016.

Craig has performed all over the World.

Whether in musicals, revue shows, cabaret, London’s west end or Broadway, Craig has seen and done the lot.

His knowledge and expertise to stage productions is second to none and producers totally trust his eye for detail and time management for completion, which in today’s lifestyle is key.

Whether he is performing a solo cabaret himself or performing and staging a massive event, Craig has the ability to come up with a spectacle every time and that is why he is in demand for production offices.

Take look at some of the work that he has done !